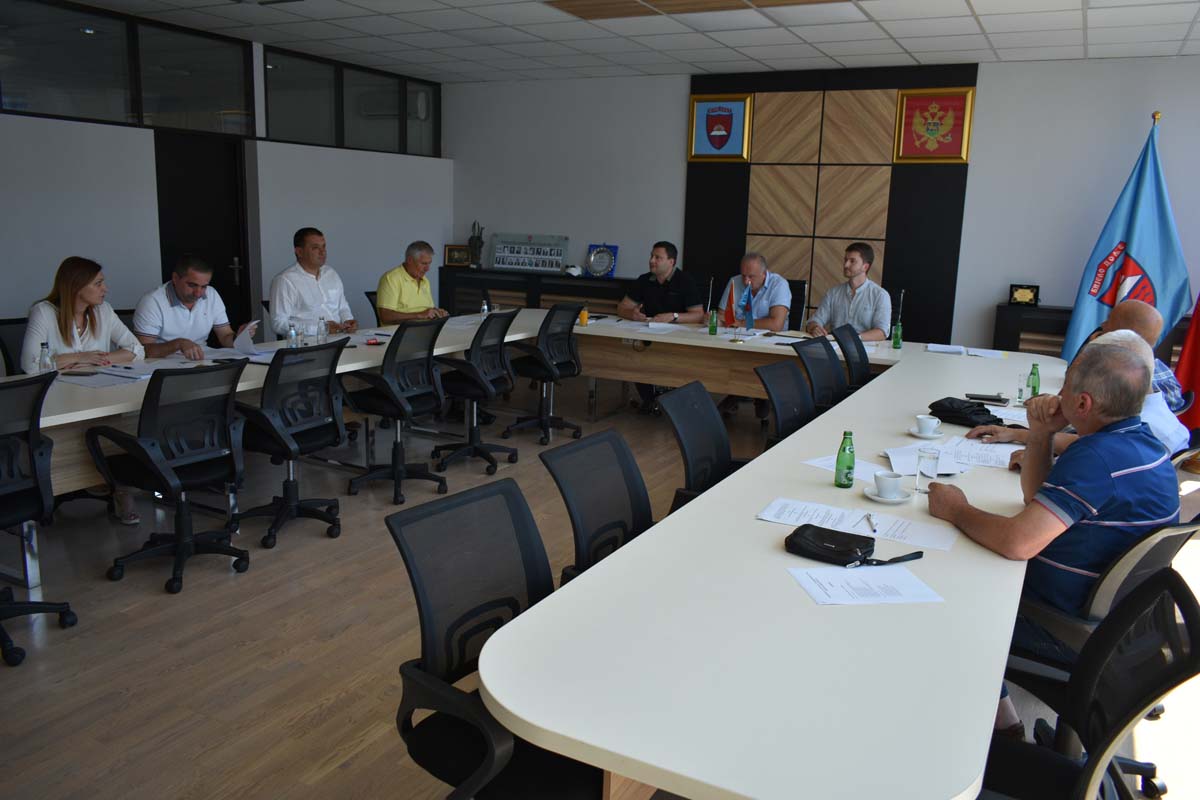 Council for Economic Development of the Municipality of Bijelo Polje, held its 8th meeting at which they discussed the draft of the new Decision on local administrative fees, as well as the membership fee for the Tourist Organization.

Mayor Peter Smolović said that Bijelo Polje to be competitive by international standards of competitiveness index, and that suggested that everything the Municipality does not earn income should be abolished, and other fees to look at whether it can be reduced. He said he wanted to Bijelo Polje is a city with the lowest number of taxes, and that the new Decision envisages reduction of price payment of a significant number of existing taxes.

Veselin Merdović from the Public Revenue Administration has presented details of the proposed new Regulation, according to which the calculation of contributions will be carried out on the basis of operating results, which according to him will be further relief for the economy.

The Council for Economic Development of the Municipality are summarized impressions from the First Bijelo Polje Business Forum, which was rated as successful and adopted the proposed conclusions of the Forum.

Based on the discussions held with the Board, may make a general conclusion that in Bijelo Polje there is a favorable business environment, which is constantly improving, and that is also a call to all potential investors to invest and develop their business in our community.

As individual conclusions we highlight the following: