Boris Rašković: We will return "Rada" to market positions from three decades ago 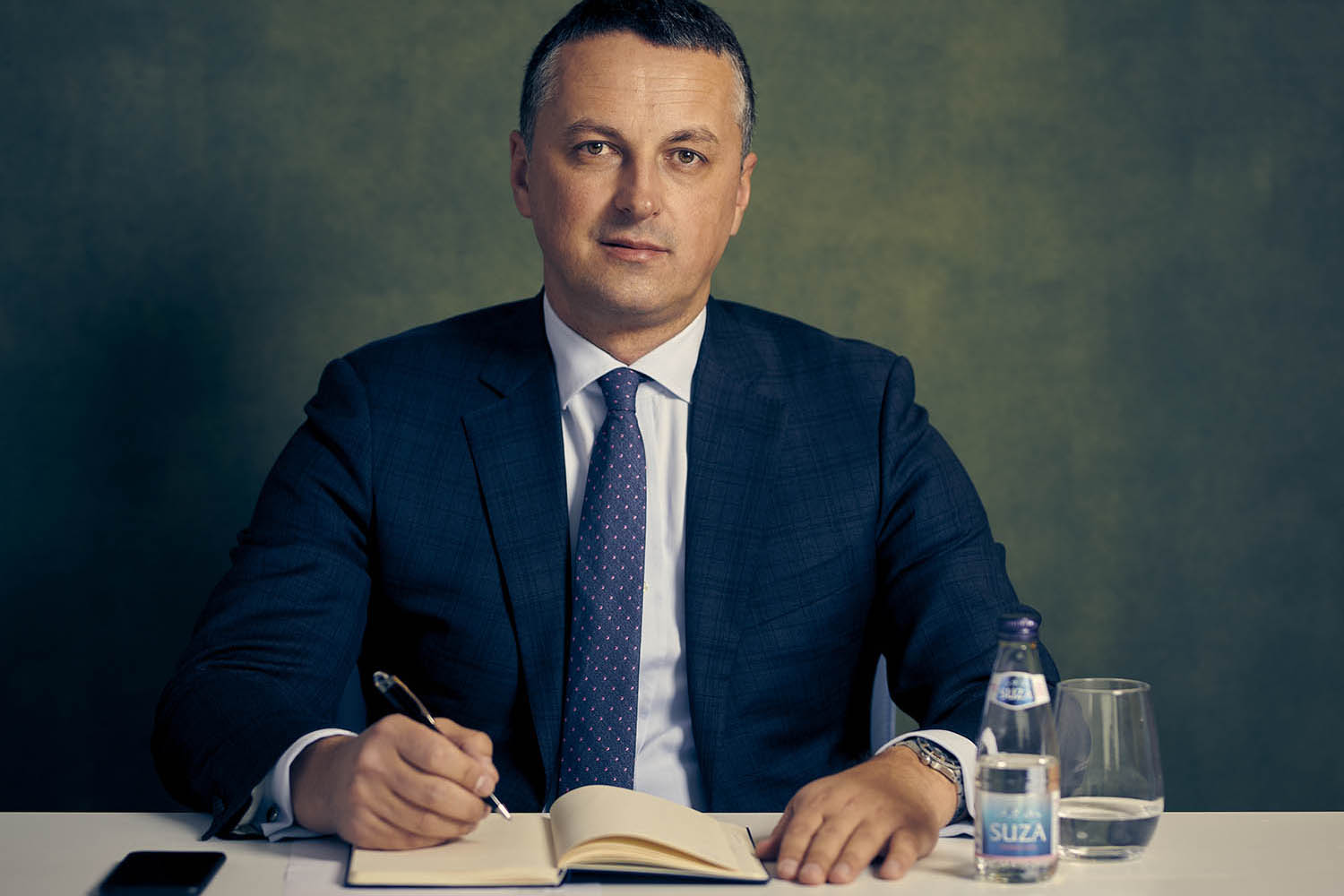 The factory employs 20 workers. The company's plan is very demanding for 2020, so we expect that it will fulfill the preconditions for creating additional jobs.

Mineral water "Rada" is back in stores and restaurants, and according to the executive director of Kolašin company "Water group" Boris Rašković, they have an ambitious plan to return it to the position it had on market in last century as one of the symbols of Bijelo Polje and was recognized beyond country borders.

"When we talk about the market, our goal is not the position that Rada has had in last 15 years of work, our goal is the position from the late 80's and early 90's. This goal is difficult but possible to achieve" - said Rašković. 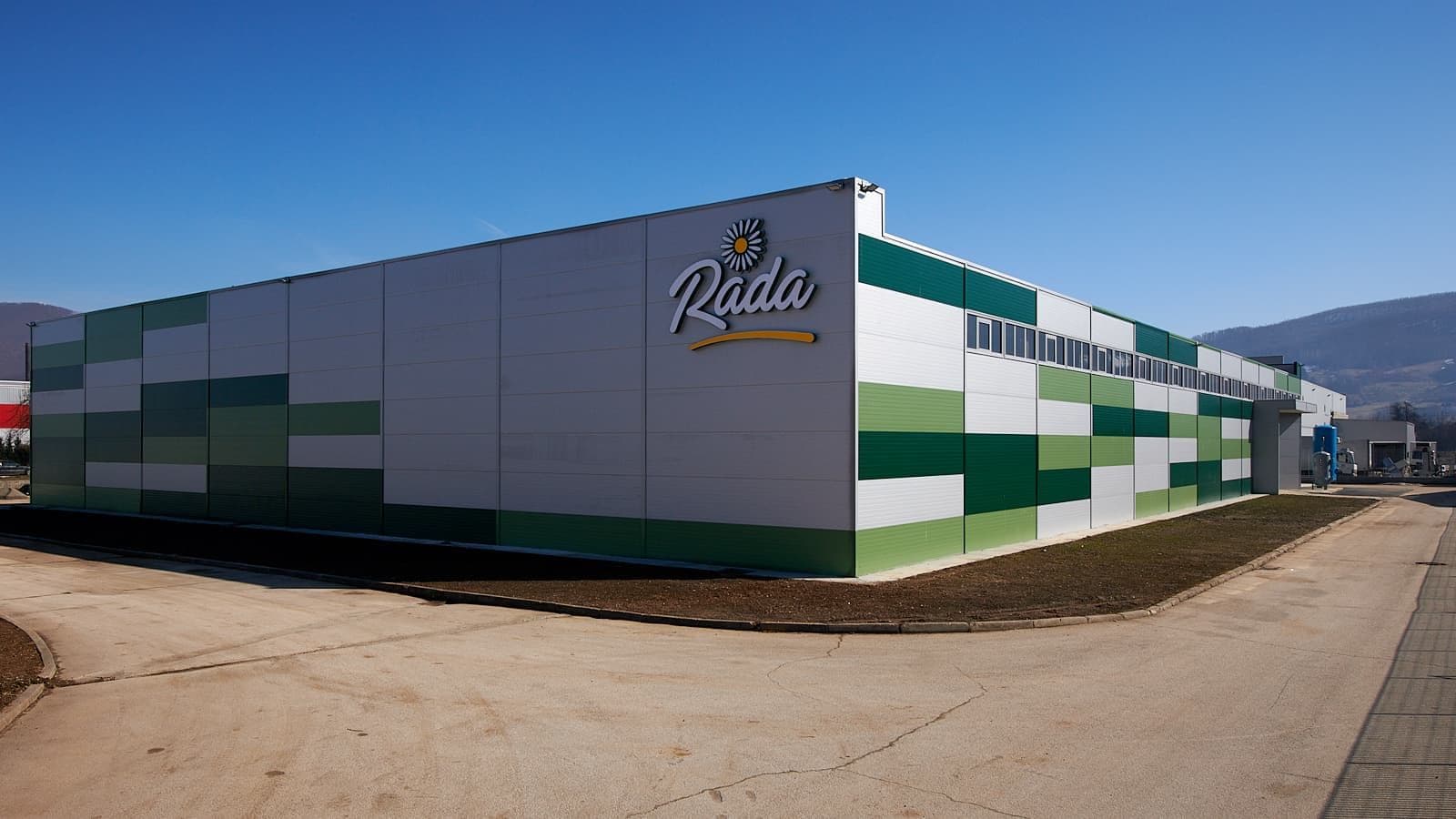 It takes time and great work, he says, but they are willing to do their best and believe they will succeed.

"I do not think that the question is whether we will, but how fast we will achieve it. Our goal is the position that Rada has had for 30 years before now, that speaks enough for the complexity of the task we have set," Rašković said.

After taking over "Rada", the Water group began a difficult investment cycle - from sourcing to equipment to bring factory into a competitive position with giants from surroundings.

"The company continues to invest again this year. The scope of investments is several hundred thousand euros and is directly related to the process of strengthening sales and market share. The total investment will be around four million euros. The investments are still ongoing and they will continue at least another two years, ”Rašković said.

According to him, so far the infrastructure at the source, the pipeline, and practically everything in the factory have been completely changed.

"Only the concrete construction of the hall has been retained, and everything else has been  done completely new. These are complete construction, infrastructure works as well as brand new water bottling equipment," Rašković said.

Water group has achieved the plan for the first year of operation.

"The first three years are very demanding when setting up each production. New lines need to be established, machines must be fine-tuned reflecting on the final product, transferring knowledge to new people, creating teams that can successfully meet the market requirements from production, through sales and distribution. In addition to all this, customer trust in the product needs to be restored. These are processes that require time and great commitment, "said Rašković.

The production range of the factory consists of carbonated natural mineral water "Rada" in packs of 0.25 liters (l) and 0.75 l in glass packaging, as well as 0.50 l and 1.50 l in PET packaging.

"The product range will not be expanded for now because the goal is to raise the sales of the existing range," Rašković said.

Asked if they plan to increase production, he replies that it is a trade secret, but that plan is very demanding.

The CEO of the company is satisfied with cooperation with retail chains, hotels, restaurants and other catering facilities in Montenegro.

"The cooperation is satisfactory since it is beginning year. There is openness and readiness for everyone to give a chance to domestic product, but that trust should be justified and strengthened in the coming period," Rašković said.

Local government is oriented to investor's

Rašković said that the business environment in Bijelo Polje positively surprised him.

According to him, it is much easier for the "Water group" company because of the fact that Bijelo Polje is a city that once had a highly developed industry and that citizens remember and know the importance of each factory for the community.

"The emotions of the Bijelo Polje citizens for "Rada" are really strong and we try to justify them and to give "Rada" the role that belongs to the quality that nature has given her" - said Rašković.

He said that the company, according to its capabilities, given that for them is first year of business, it contributed to the local community through cooperation with several sports collectives. He announces that by strengthening the "Rada" Water Factory in the future, it will also strengthen this segment of their operations.

"Our company is socially responsible and every year in various municipalities it supports a large number of events, school infrastructure, construction of parks, etc." - explains Rašković.

The factory currently employs 20 workers, and Rašković announces that this number will increase as the factory develops further.

"The company's plan is very demanding for 2020, so we expect that its realization will create the preconditions for creating additional jobs," Rašković said.

At the beginning of 2020. year, the first concession for the exploitation of the "Rada" source will be settled, from which the local budget of Municipality Bijelo Polje will generate first revenue after many years. 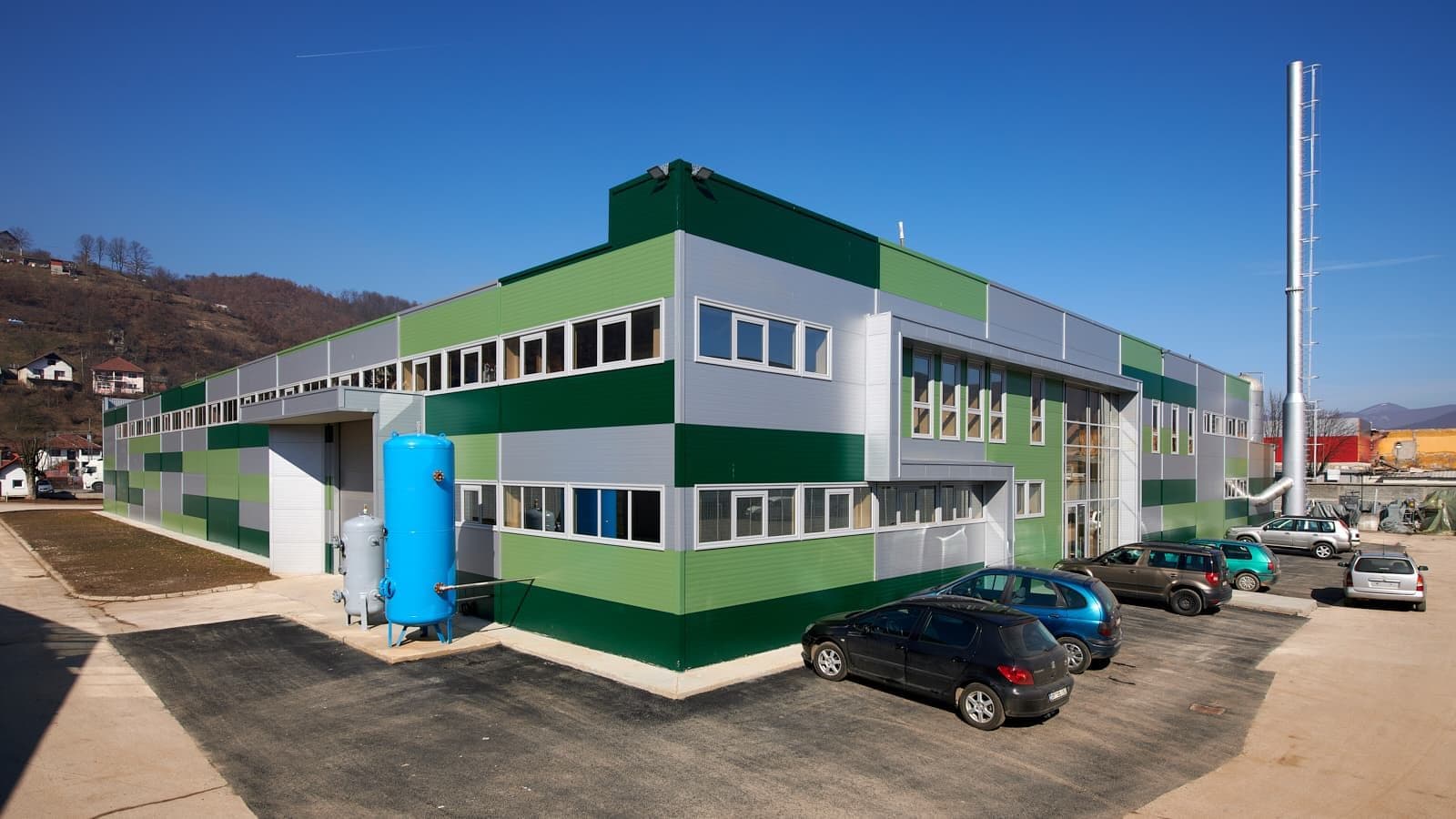 They are negotiating exports to Serbia, Kosovo and BiH

For now, the products of the water factory "Rada" are marketed only in Montenegro.

"Several negotiations are underway for the markets of Serbia, Kosovo and Bosnia and Herzegovina. We must understand that markets do not stand and wait for no one. "Rada" has not had a more serious appearance in the region for 15 years, so it is a great challenge for us" - Boris Rašković said.