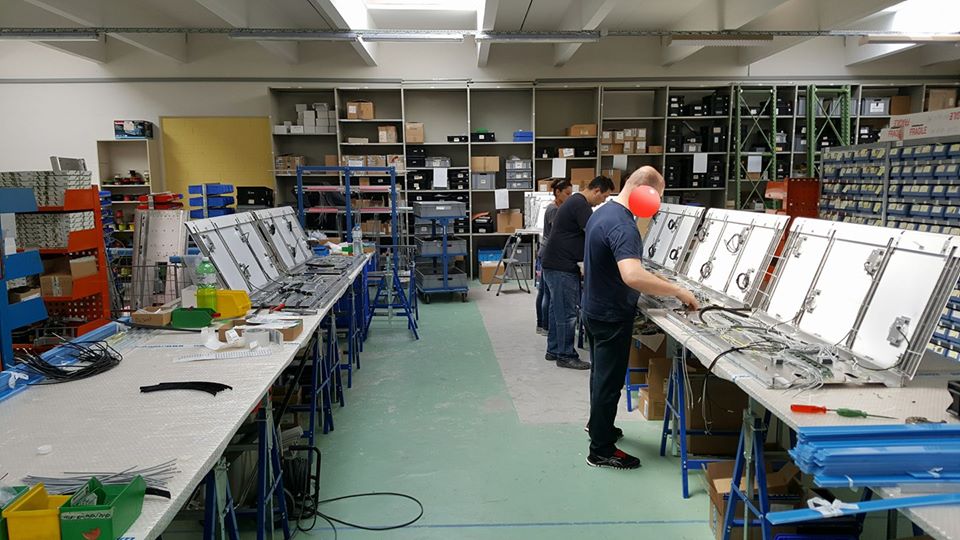 Although their company has only existed for three years, the enterprising brothers from Bijelo Polje have won the status as one of the leading designers, developers and manufacturers of lighting and system solutions for public transportation in the world with company "Global Industrial Solutions".

Tourist's who want to tour the sacred hill of the Corkovado in Rio de Janeiro wishing to tour to the spectacular 38 meters high Jesus Christ statue, will arrive on one of three tourist trains equipped with LED lighting produced by "Global Industrial Solutions" company from Bijelo Polje.

Its founders Harris and Rejhan Dasho Kos say they are most proud on that project, but that they approach every business in Switzerland, Germany, Italy, France, Sweden, Norway with equal passion and seriousness.

The director, Rejhan Dasho, quotes the example of equipping a train in Switzerland that brings passengers to the top of "Jungfraujoch" hill, where Europe's highest train station is located.

"We also got a job for the Turkish "Tüvasas" Railway. The project is huge, involving 20 trains, six wagons each. The first delivery from Bijelo Polje is planned for April 2020. Since the start of production in Montenegro, we have been doing lighting for the Norwegian railway. The project will last another 2.5 to 3 years, we are delivering monthly lighting for one train. The BLS (Switzerland) project will start to implement this month, chief Adis Mahmutovic was in Switzerland in december for training" - says Kos.

The formula for success

Although company exists only for three years, enterprising brother's from Bijelo Polje, without false modesty, say that the products created in the leased plant of the former Lenka factory have won the status of one of leading designers, developers and manufacturers of lighting and system solutions for public transport in the world. We asked them how they did it.

"We are a young team thinking globally. Flexibility has helped us the most. Today, we are in Montenegro, tomorrow on the other side of the world if necessary. Business partners emphasize that they most respect this our attribute. Of course, reliability and honesty are also important. Iimpossible does not exist for us, we live the motto "agreement is agreement" and we always give everything that every agreement is respected to the end, because 'cheek' is first and foremost.

Business is complex, delivery has to be flawless, because after us there is no one to repair, if something is not done properly” he says. 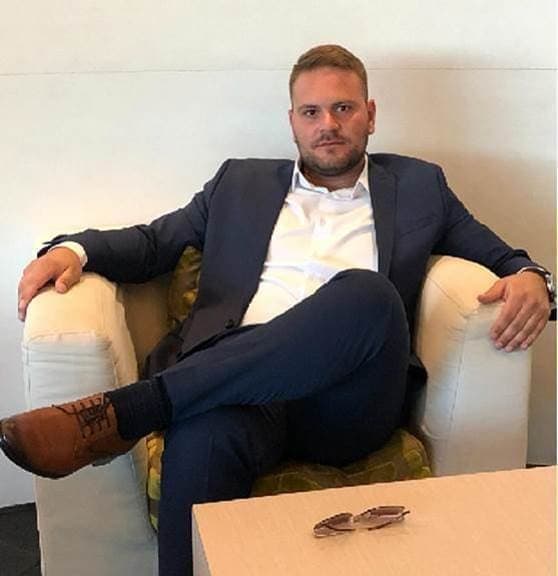 Global Industrial Solutions offers lighting and system solutions for interior, driver's, ie. aviator's cabin's as well as special lights, e.g. spots. Electronic ballasts, actuators for LED solutions and chargers for vehicle batteries complete the product range. They are also involved in the modernization and remodeling of trains, such as LED upgrade projects.

"Equipping tourist train's are small projects and they are not directly the most cost-effective, but they are also useful for marketing. We consider this type of projects more as investment in the future of the company," he says.

The Kos brothers were educated and raised in Switzerland.

"After graduation, we realized that we were not for a nine to five job. I started the same business in Switzerland, and that gave rise to a common idea to expand my business in Montenegro. Then we stopped the expansion of the company in Switzerland and moved part of the business to Bijelo Polje "- Reihan says. He added that they had more favorable offers in Romania and Bulgaria, where they were also offered space, but that Bijelo Polje and Montenegro, their parents' homeland, had chosen a heart and they did not repent.

Diligent brothers are trying to motivate their business partners to start a business in Montenegro. Harris Kos, co-owner of Global Industrial Solutions, says they want to be business promoters for their Swiss counterparts.

"I am convinced that business can be improved in Montenegro, especially by bringing in foreign investors. There are tax, labor benefits in Bijelo Polje. The whole of Montenegro is not sufficiently recognized and advertised as a suitable ground for business, but citizens also need more that they are on their own initiative”- Harris estimates.

When it comes to plans, he says they will continue to work with devotion so that "Global Industrial Solutions" for e.g. 10 years have 50-100 worker's.

Young people not to give up ideas and dreams

Haris Kos says they are well received in Bijelo Polje. He estimates that young people are leaving the city because they "do not believe that something can be triggered in Bijelo Polje". But ...

"Young people need to show more willingness to invest in themselves and to be prepared for different jobs. They should not wait for the job to come to them. Because better business conditions cannot be found easily than those in Bijelo Polje. Various benefit's and help can be achieved in Bijelo Polje, so I recommend that they take their lives in own hands and try to start their idea" - Harris says.