Projects for improvement agriculture and rural areas will continue this year 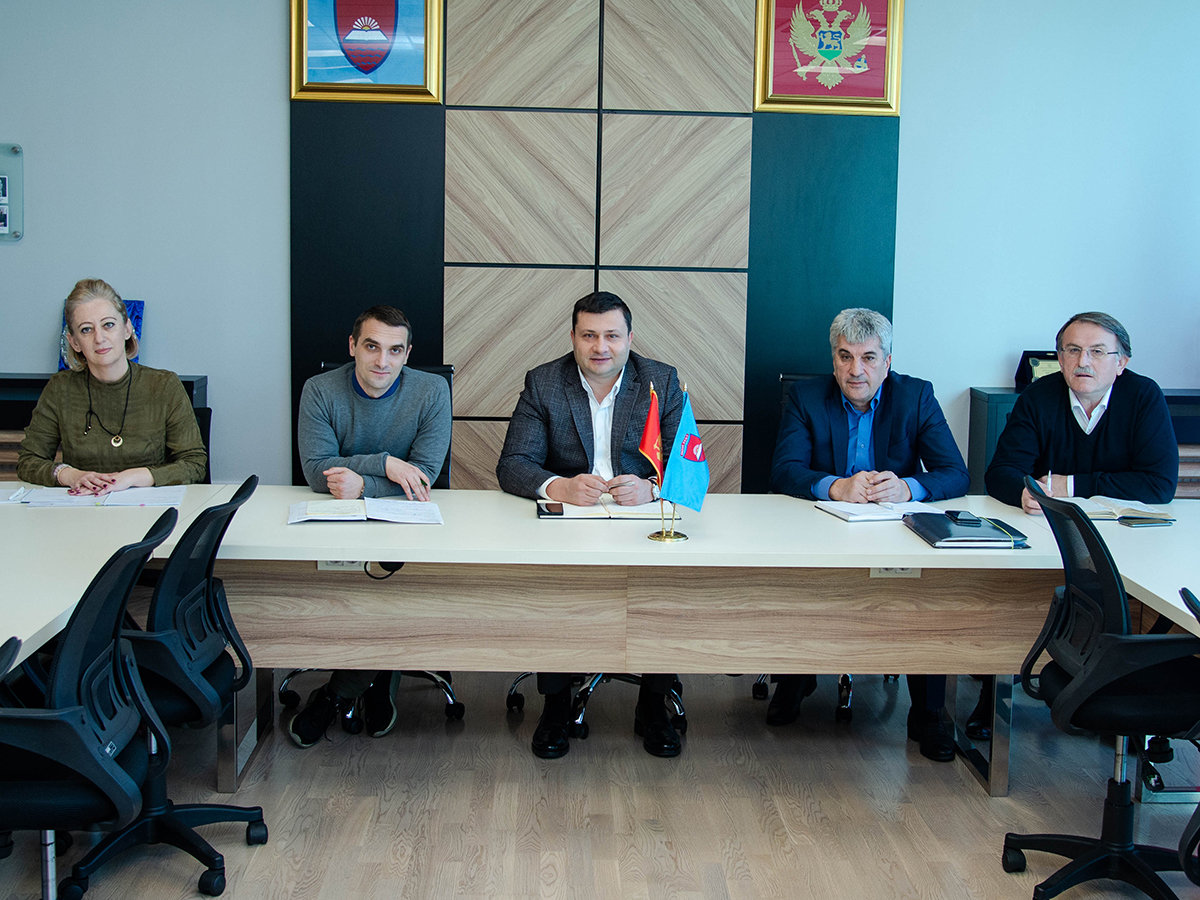 Today, in Bijelo Polje, a working meeting between the Mayor of Petar Smolovic and the representatives of the Ministry of Agriculture and Rural Development, Igor Jovanovic and Maja Skuletic, was held, analyzing the results done last year, as well as the projects that will be nominated this year. 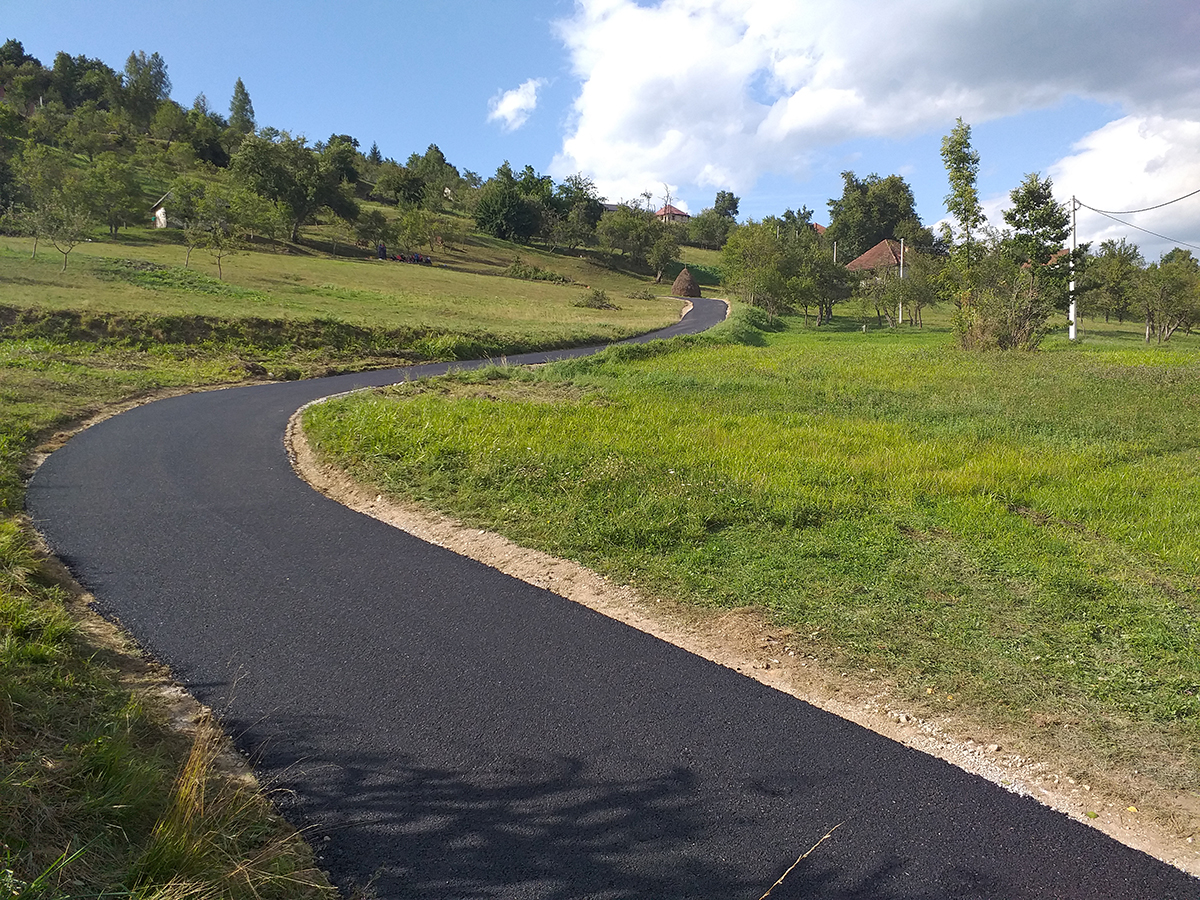 The meeting was also attended by Fahrudin Begovic, Manager of Municipality Bijelo Polje and Slobodan Jelic, Secretary of the Secretariat for Entrepreneurship and Economic Development.

"3.5 million euros have been invested so far in infrastructure, through paving 40 kilometers of rural roads and 26 water supply projects in the territory of 7 municipalities that are included in the project of the Government of Montenegro and the Ministry of Agriculture and Rural Development" on meeting was announced.

In the third year of the project implementation, 2 public calls will be issued for 2 components.

“A raspberry cluster was developed in Bijelo Polje in the previous period. Associated raspberry growers have been formed where all registered producers are included, as well as a value chain cluster that, in addition to manufacturers, includes refrigerators, suppliers, purchasers and processors. By forming a value chain cluster, the product placement of all participants in the value chain is ensured, with an emphasis on increasing the primary production of smaller producers. While this year the plan is to develop livestock clusters ”- it was concluded at the meeting with the assessment that through component two in Bijelo Polje 5 km of new roads and 7 investments in water supply have been done so far.

The investments will be implemented in seven municipalities involved in the project: Niksic, Bijelo Polje, Berane, Mojkovac, Zabljak, Petnjica and Savnik, in which new water supply systems, new kilometers of roads will be built and a significant number of agricultural holdings will be supported in the area of ​​production improvement and product placement.