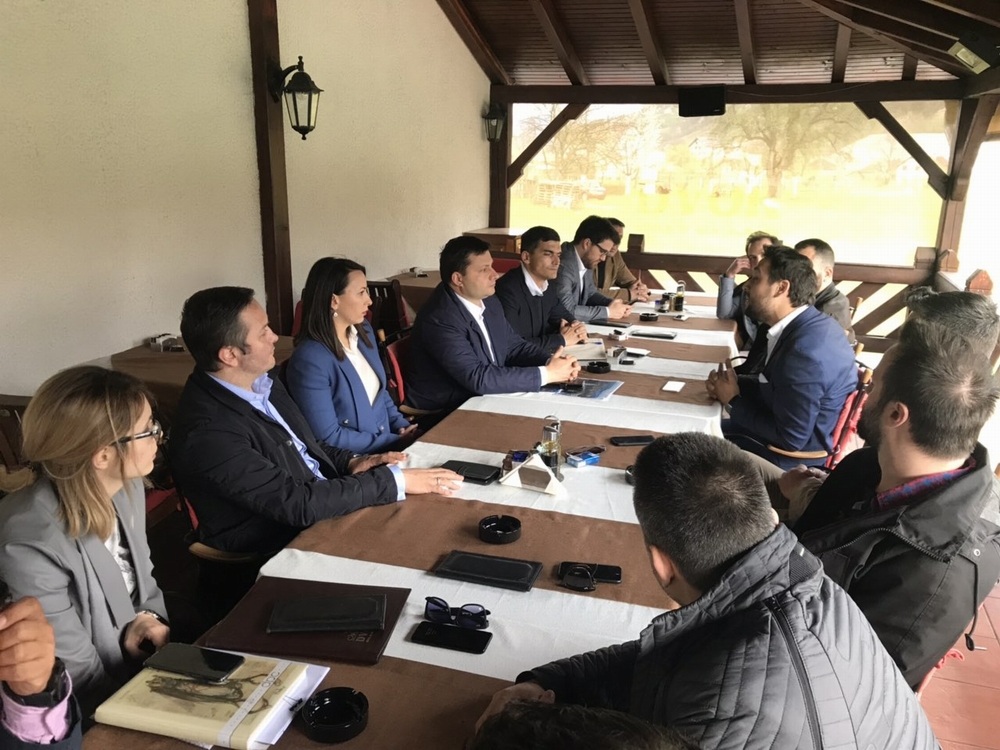 It is planned that the project is implemented at the site of a former military complex Cerovo.

It is to be a center for the northern region of Montenegro, and so would the former military complex used for cultural events.

The young and creative artists would have all the necessary infrastructure to materialize and commercialize their ideas, and to collaborate with colleagues from the region.

Also, representatives of the Ministry of Culture ragovarano well as reconstruction of the Regional Museum in Bijelo Polje for what would provide the funds, this Ministry.

The meeting noted of high level of cooperation between the Ministry of Culture and the Municipality of Bijelo Polje.