Session of the Council for Economic Development 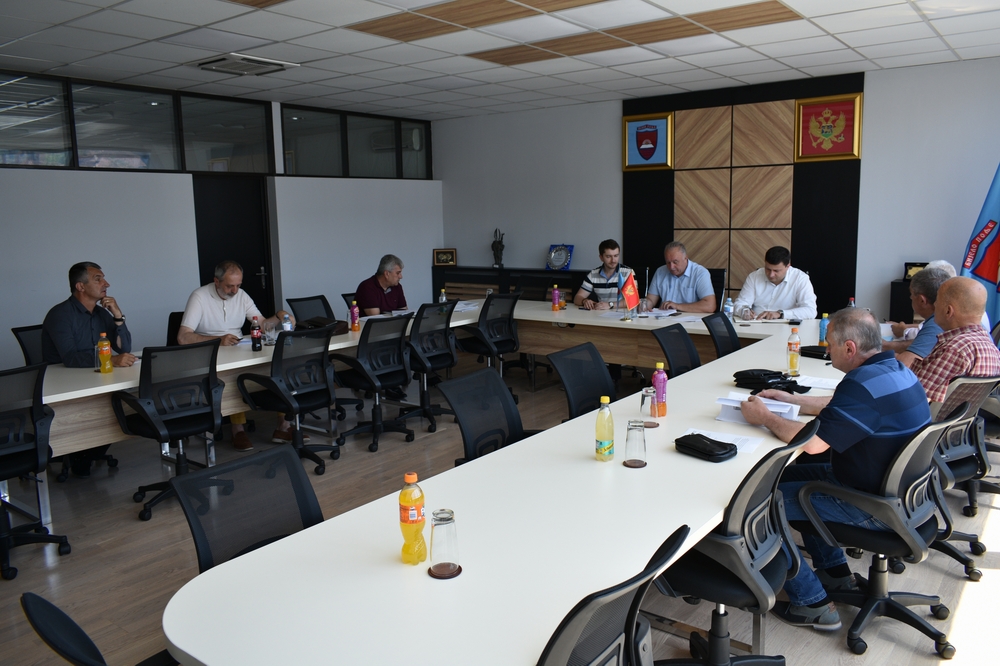 At the session were usvojni draft plan of capital investments and Ivještaj with the recommendations from the meeting with representatives of shipping companies and customs authorities.

President Smolović is presented the dynamics of the realization of capital projects in Bijelo Polje.

-Ono what is particularly important is that the first elements for future ropeway Ski Center Bjelasica delivered in Bijelo Polje.

At the meeting it was announced that for the past three years in projects planned strategic development plan of the municipality of Bijelo Polje invested more than 87 million. Council members were informed that it has successfully completed the first part of the activities relating to the BFC certification or certification of commercial success of Bijelo Polje, and for that you need to fulfill a number of criteria.

At the meeting, concrete recommendations to streamline business barriers, which is essential for business development in this area.