Representatives of local government, raspberry and hadnjačara on the subject of pricing raspberries 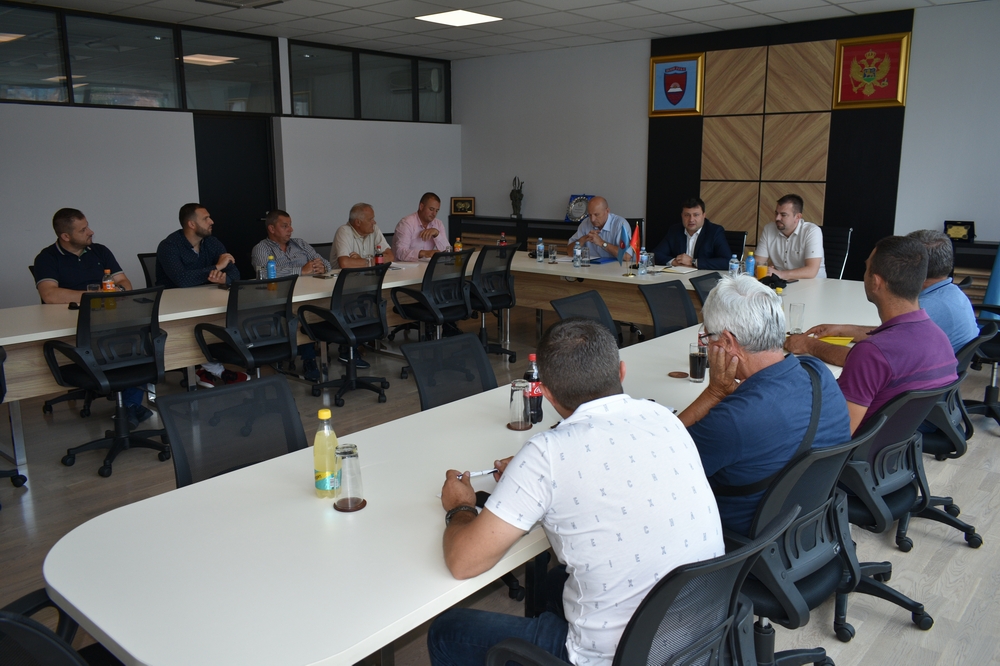 President Smolović upozano is present that the Municipality this year to subsidize producers by 10 euro cents.

-Uzimajući into account the importance of this production we have decided this year to provide support to producers of raspberries, and we hope that the number of producers in the forthcoming period will increase, said Smolović.

Capacity refrigerator for a day before the 35 tonnes, which will be probably the plus an additional 12 tons, and is expected to total generation of 500 tons.

The meeting focused on the promotion of olive production, the development of clusters and this year's price that has to be mutually acceptable to the raspberry in Bijelo Polje even more developed, and so we were konurentni and possibly in the next period raspberries exported to markets Fnacuske and Italy where reach the required amount.

Recall that in Bijelo Polje last year founded the first cluster of raspberries in Montenegro in which all major raspberry and hladanjačari.