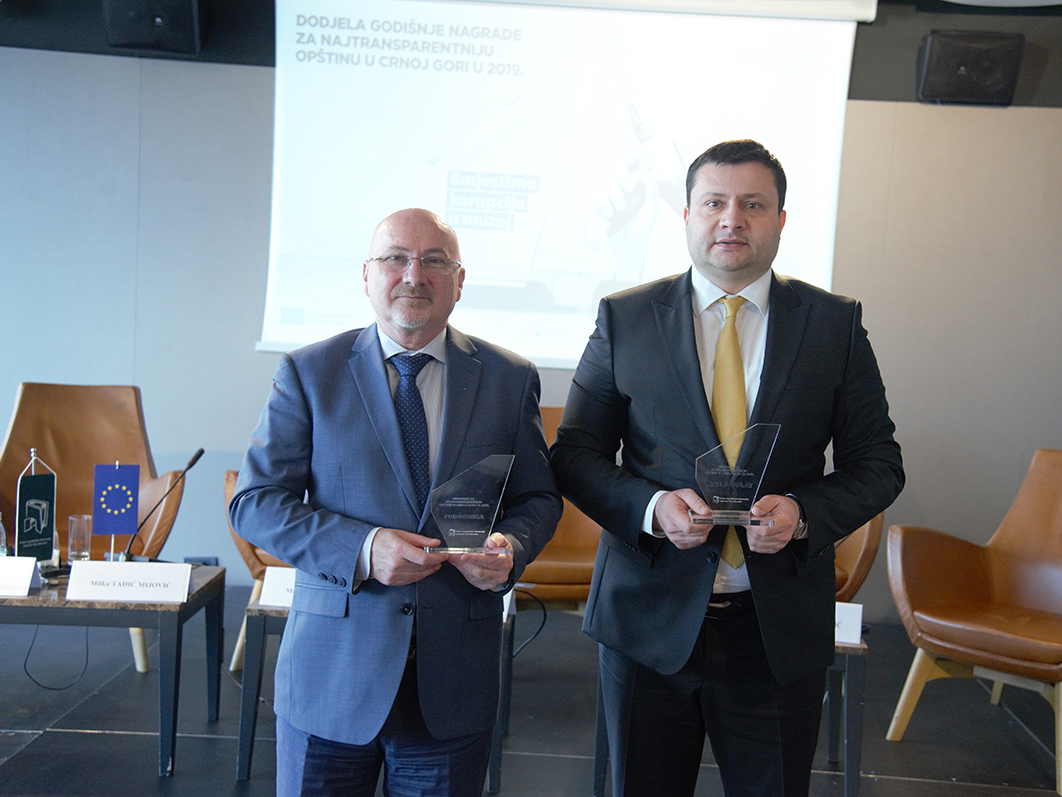 The Center for Civic Education (CCE), as part of the project "Put corruption in the museum", carried out a measurement of transparency of local governments and made a Transparency Index of Montenegrin municipalities.

Transparency was measured in six areas - the work of the local assembly, the budget, the fight against corruption through existing mechanisms, general availability of information, public procurement, and public hearings and public tenders, using a total of 61 indicators, which were rated with 1 or 2 points. depending on the complexity.

The municipality of Bijelo Polje, after conducting a survey and comparing the findings, showed the highest comparative degree of transparency, with the capital Podgorica, with 56 points out of a possible 100 points, which was the maximum according to the established Transparency Index of Montenegrin municipalities.

"The Bijelo Polje Municipality site made a serious step up from the previous years, when the transparency of municipalities was measured, although the methodology was less demanding at the time. This indicates that the management of the Municipality recognizes the importance of improving the level of information availability and overall openness to citizens and stakeholders" - stated in the explanation of the Center for Civic Education. 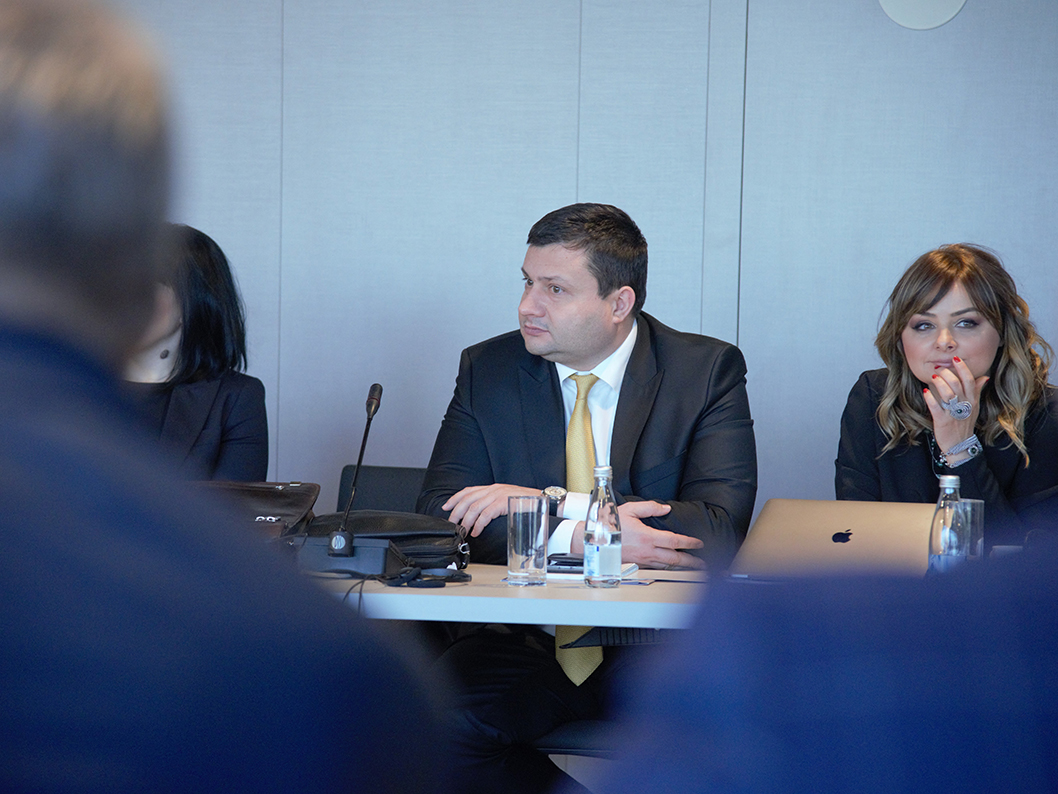 There is a need for further improvement, and the CCE will provide detailed recommendations in future to continue the implementation of good practices, and thus to provide the municipality with the kind of citizen service that will respond to the needs of the broadest structures.

President Petar Smolovic thanked the Center for Civic Education for the award, which, according to him, is an additional motive in establishing new standards in the functioning and operation of the Bijelo Polje Municipality.

“I believe that only local administrations that succeed in seeing the work with the eyes of citizens can be successful. The municipality of Bijelo Polje, guided by these principles, is a true example of how European standards are met. We will continue to improve the work of our bodies and in the coming period we will continue to establish e-government” president Petar Smolovic said.