The Council for Economic Development proposed for adoption Budget rebalance 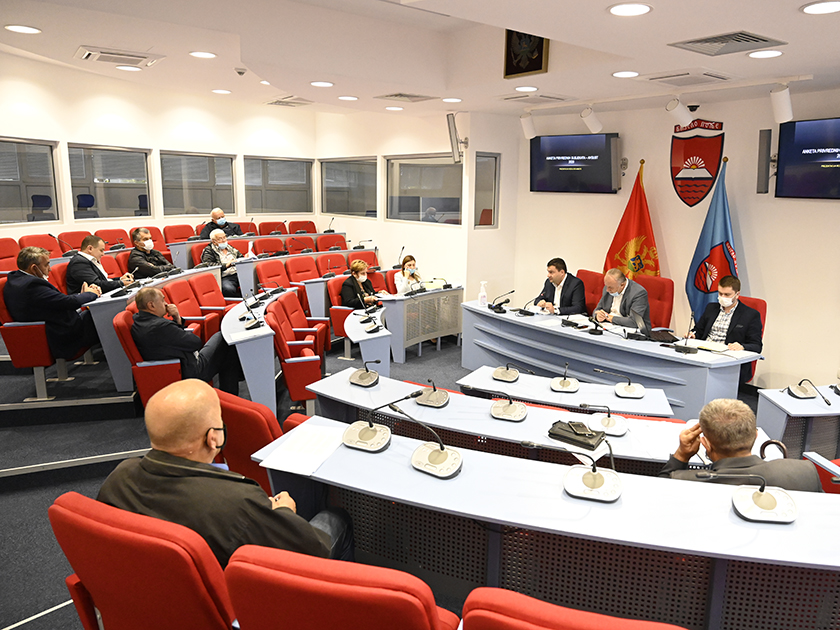 Secretary of the Secretariat for Finance Alida Nuhodžić said that the Municipality of Bijelo Polje had to rebalance Budget due to situation caused by the Covid-19 pandemic, and that after a series of consultations and meetings with representatives of the Ministry of Finance, the Mayor determined Draft Decision for 2020.

Also, she explained that in accordance with the projected revenues, expenditures were reduced within the limits of sustainability and stated where the savings were realized.

The members of the Council proposed to the Secretariat for Finance to consider the possibility of opening a new item in budget revision as "Intervention assistance due to the consequences of the COVID-19 pandemic", in order to additionally help the most endangered economic activities.