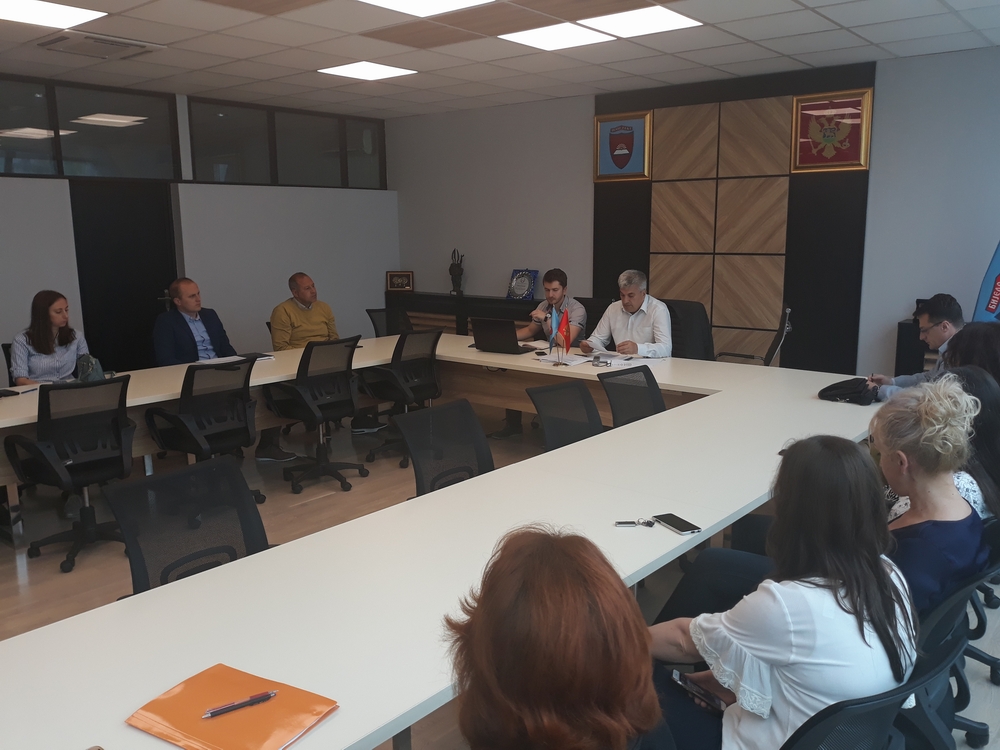 Today is held a public hearing on the draft plan of capital investments for the municipality of Bijelo Polje.

Head of the Local Economic Development Dalibor Đogović says that, during the development of the Plan made by dividing the aims and purpose.

-In one chapter lists the planned reconstruction of the electricity grid, which are listed all the projects related to the construction of new substations, power distribution transmission repair certain system installation materials for electrical and network snabdijavanja electric power bills. We felt it was important to separate, because it is important for all investors to more easily find their way and could give a proposal or suggestion where such facilities should be set for some of their inevesticione plans on the next period. We have a plan, and part related to the supply network, because we believe that it is of capital importance to build roads, water and other necessary infrastructure such as sewer.