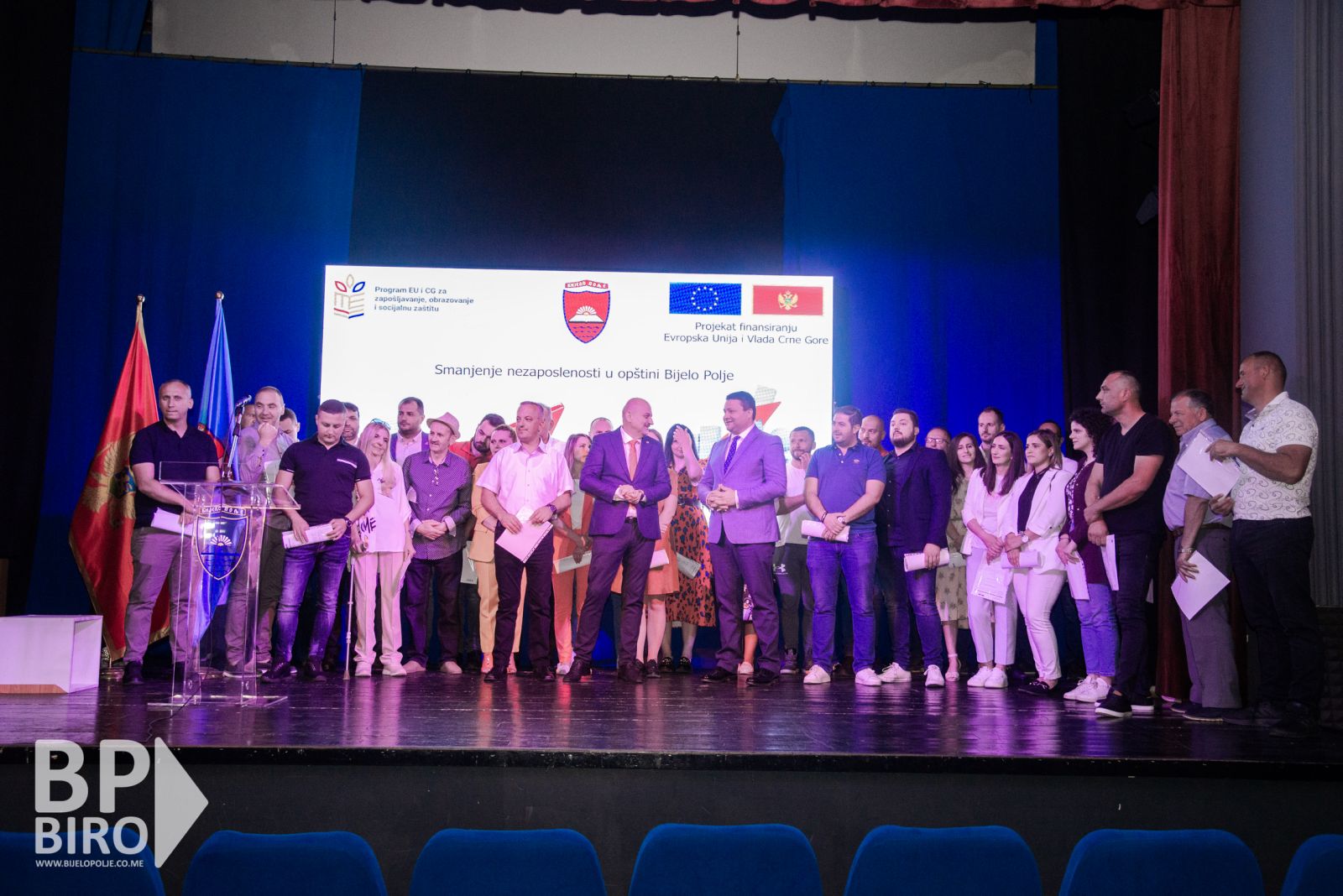 The Mayor said that municipality Bijelo Polje, in field of business environment improving, has done probably the most of all local governments in Montenegro in previous period, and that this project for the first time stimulates employment of workers from the Labor Office. 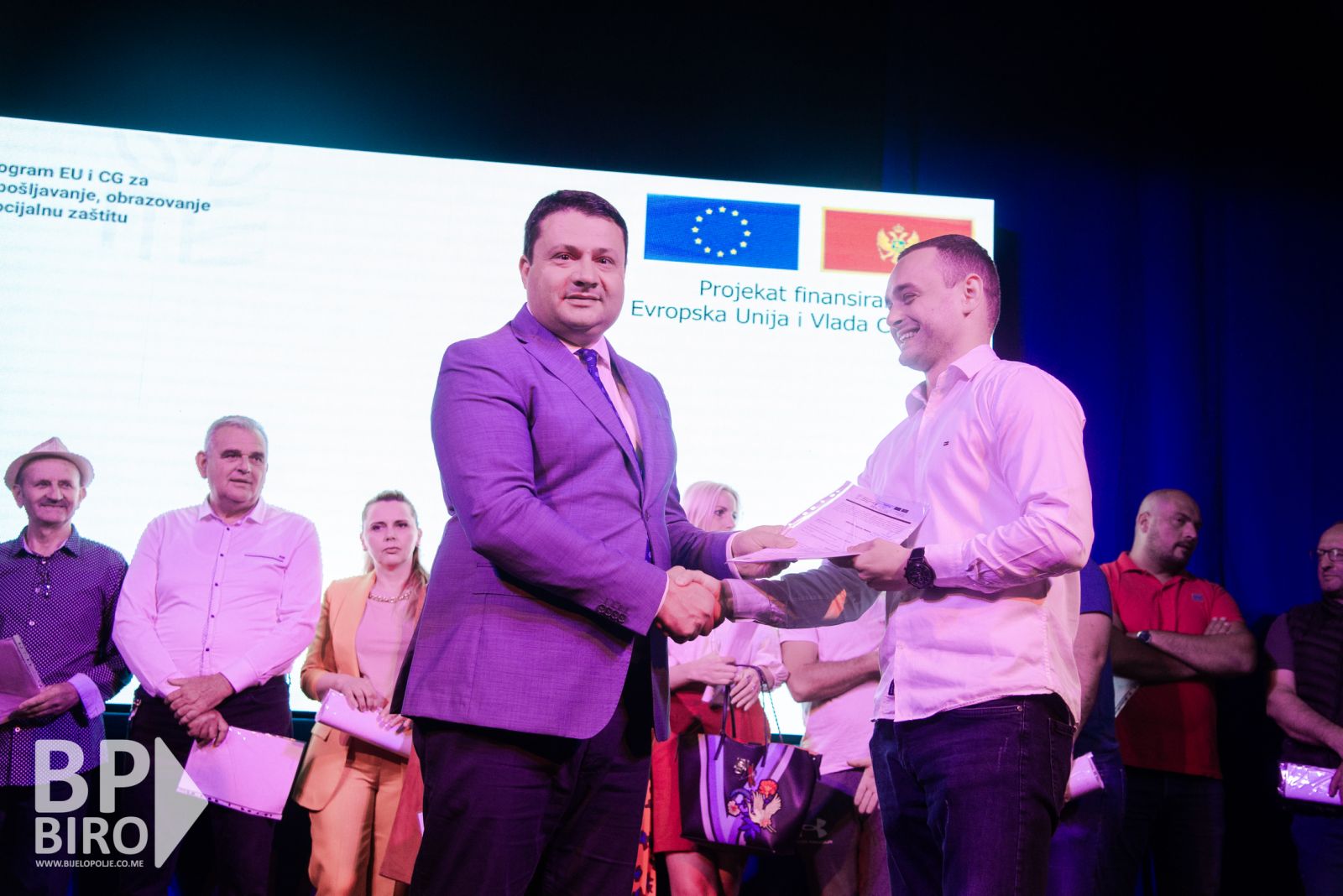 "The problem of unemployment is the issue that hurts us the most and is the essence of all our economic policies, so this project is very important for solving this problem and stopping the outflow of population. So, thanks to the project 'Reducing unemployment in Bijelo Polje' 88 young people got job, but not where we are overbooked- in the municipal and state sector, but in the real economy. Thus, 37 companies from Bijelo Polje got the manpower they lack, professional and qualified young people, and the Municipality will give them a salary for six months, which is in the net amount of about 450 to 550 euros, while employers will pay them from their own funds for the remaining six months "- said President Smolović

The project is part of the European Union and Montenegro Program for Employment, Education and Social Protection, and by participating in it, the Municipality wants to reduce unemployment in Bijelo Polje.

"Within this project, various practices and retraining were done for 99 unemployed people, for which 84,600 euros were spent, and 329,000 euros were allocated for employment for 12 months, with the Municipality financing six gross salaries, and other six employers. We are sincerely looking forward to meeting our employers and working together to improve employment.This is a great success for the Municipality of Bijelo Polje and we hope that in the coming period we will also have new projects."- said Goran Prebiračević, head of the Office for EU Projects. 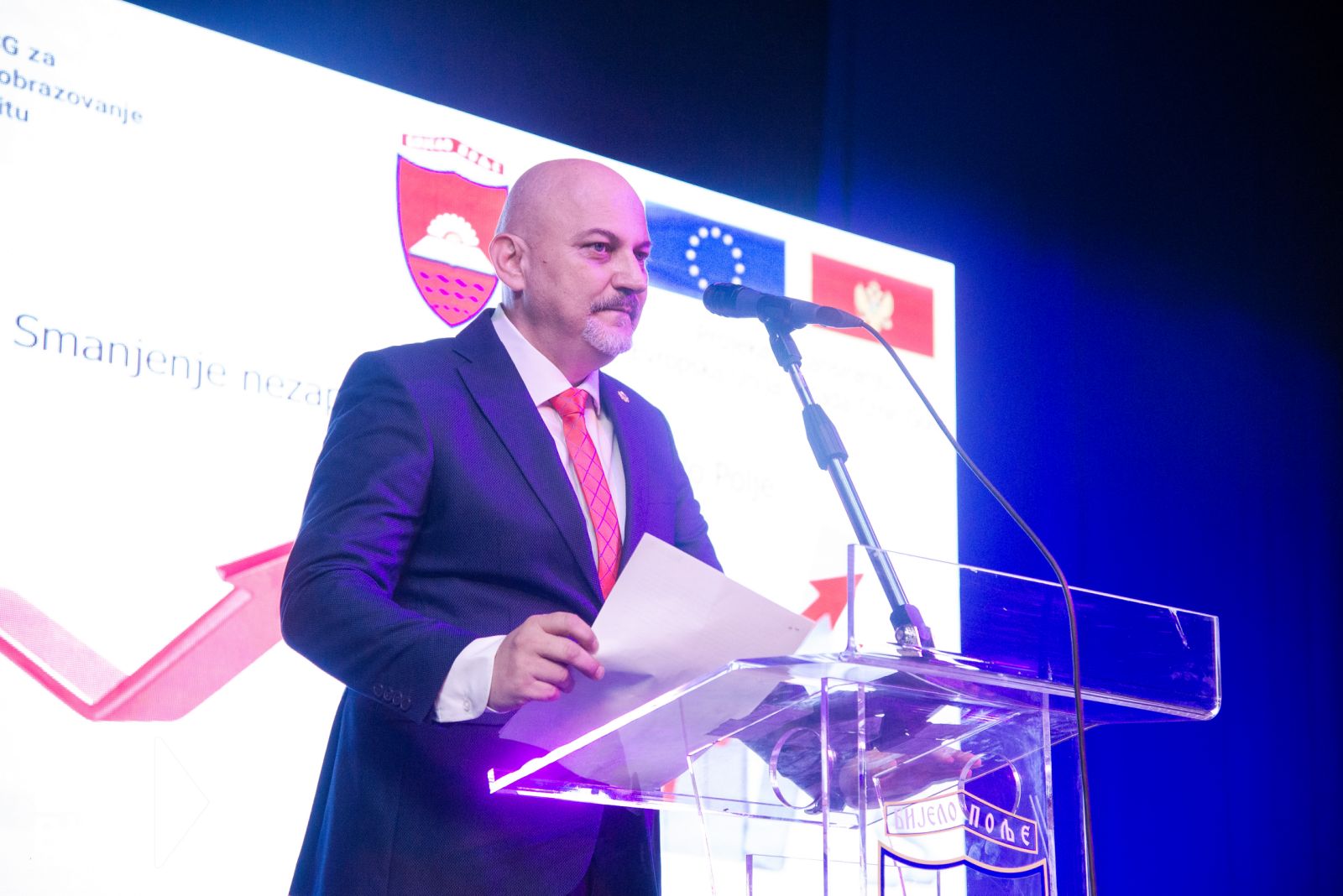 Thanks to this project, the job was given to Zilha Mujanović, who has been registered at Labor Office for years.

"Today it is very difficult to get a job, so I am very happy that I managed to take this opportunity to solve the existential issue and stay in my city. I work as a saleswoman in Lux Lady boutique, and I am very satisfied and grateful for the chance to work." - said Mujanović.